The rapidly growing Phoenix, Arizona suburb of Town of Queen Creek was struggling with a telemetry system using aging GE/MDS iNET 900 and iNET II radio technology. SCADA response times were so bad, operators would often drive to a site after starting or stopping pumps to make sure the command had actually taken effect. An upgrade to their SCADA software doubled the amount of data on the network overnight, and it became clear that their distributed radio network needed modernization. The Town is continuing to grow and absorb private water companies, and they have plans to add video feeds from remote sites, so new radio infrastructure needed to be scalable and provide plenty of spare bandwidth.

Vertech designed a hub and spoke radio network that connected individual sites to the central SCADA system via one of three elevated towers forming a high-speed wireless backhaul network. The design process included radio path studies using Google Earth and GPS coordinates of each site. Site visits were performed at each site to check for radio interference and physical obstructions.

The backhaul radios were Proxim 5GHz radios providing 54Mbps connections back to the central administration building. This first phase moderately improved overall performance of the existing network and improved usability for operations, but bandwidth to each site was still constrained.

Indivivdual sites were connected to the backhaul network with Siemens Ruggedcom 4.9GHz radios. This licensed band is reserved for public emergency and utility users, greatly reducing RF interference. Base station radios were installed on each tower and connected to the Proxim backhaul network. Subscriber radios were installed at each remote site and connected to the base station radio with the best connection characteristics. Sites were cut over one at a time with zero impact to Town operations.

Network bandwidth at each site ranged from 7Mbps to 10Mbps. The improvement was instantly noticeable at the central SCADA system with near instantaneous visual feedback to remote system commands. The system is using a small fraction of the available bandwidth at each site and on the backhaul network leaving the Town of Queen Creek with the ability to both add additional sites to the network and add video in the future. 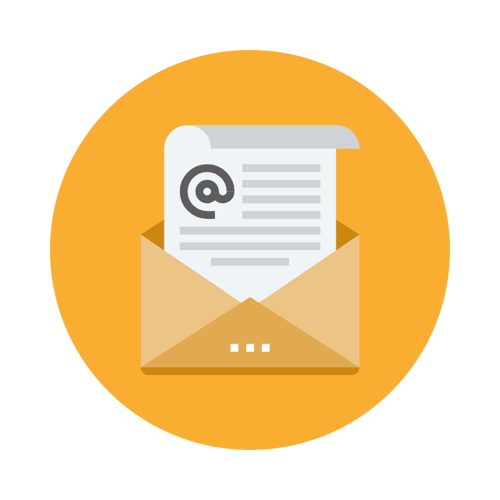